Domestic violence is a pattern of coercive/ threatening, controlling behaviour used by one person over another within a close or intimate relationship.

At the root of all domestic violence is a desire for the abuser to have power and control over their partner. In most situations, a range of behaviours are used to get this control. These abusive actions often get worse over time.

Can you answer YES to some of these questions?

What does research tell us about Gender Based Violence in Ireland?

The most recent prevalence figures for gender-based violence are available from the EU Fundamental Rights Agency [FRA] survey carried out in 2015.

1,567 women were interviewed in Ireland for this survey. The survey results indicate that:

-49% of women had seen an awareness campaign on domestic violence, 49% had not.

For more information on domestic violence check out www.womensaid.ie and www.safeireland.ie 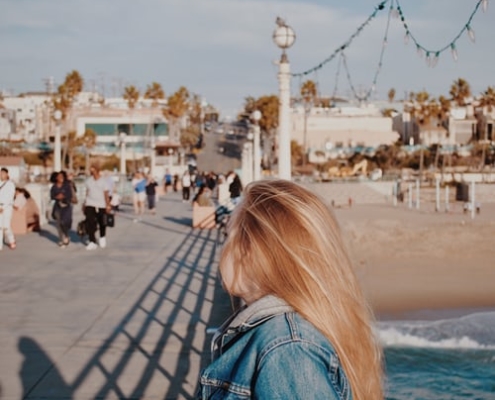